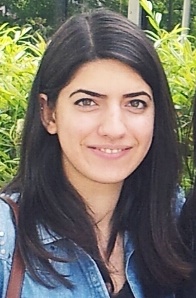 Iman is a fourth year undergraduate student working to complete her Bachelor of Science degree with honours in psychology. In her third year, she began working in Dr. Stephen Porter’s forensic laboratory, and has since volunteered and done research in multiple labs on campus. She is currently completing a directed study with Dr. Jan Cioe which looks into the acceptance of rape. In the future, Iman wishes to complete her PhD in Organizational Behaviour to focus her research on corporate psychopaths and other aspects in the business setting such as power and influence, prejudice, and discrimination. 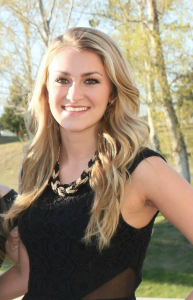 Nicole is a fourth year student finishing her Honours Specialization Bachelor of Science in Psychology.  Nicole began as a volunteer in the UBCO Health Psychology Lab in her second year and has since held several Research Assistant, Directed Studies, and Teaching Assistant positions within the psychology department and the UBCO Health and Wellness Centre.  Nicole is currently completing her Honours thesis under the supervision of Dr. Maya Libben and is examining impulsivity in relation to disordered eating biases.  Nicole is also a passionate advocate of mental health awareness and currently sits on the UBC Senate advocating for the inclusion of mental health considerations into UBC policies and practices. Nicole hopes to be accepted into clinical psychology next year and continue her studies in pathology and social psychology in graduate school.

McKenzie is in her fifth year of her BSc. She has long been interested in health psychology, but specifically became interested in neuropsychology in her fourth year after hearing a fellow student (Damian Leitner) present on the topic, and after taking Dr. Miller’s neuroscience course. She is currently doing an Honours thesis, under the supervision of Dr. Maya Libben and Dr. Harry Miller, comparing two different verbal memory tests in a stroke population.
.

Leah is an undergraduate in her 3rd year of her Bachelor of Science in Psychology. She developed an interest in neuropsychology during high school when she first learned about the effects of severing the corpus callosum. Years later, she is now doing research in the field of neuropsychology at KGH. One day she aspires to become a clinical neuropsychologist. Her interests have since expanded from split-brain studies and now include a variety of impairments, such as neglect and visual agnosia. 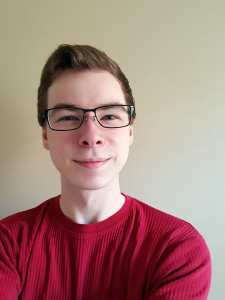 Caleb is a fourth year honours student pursuing his Bachelors of Science in Psychology. He first began volunteering at UBCO conducting data collection/entry for Dr. Mark Holder’s Happiness Survey. Following this, he began volunteering in the Health Psychology Lab in his third year, investigating factors of social support on stress. Currently, he is a research assistant in the PLAN Lab completing his Honours thesis under the supervision of Dr. Maya Libben, where he conducts ongoing research involving disordered eating traits. Caleb intends to attend graduate school to receive a Masters Degree in Industrial/Organizational Psychology

Ashleigh Parker
Ashleigh is an undergraduate student in her fourth year of her Bachelor of Science degree in Psychology. She began volunteering as a research assistant in the Psychology Department in the Rehabilitation Unit at the Kelowna General Hospital following her third year. Currently, under the supervision of Drs. Maya Libben and Harry Miller, Ashleigh is investigating verbal memory performance in relation to lesion localization following stroke. Her research interests include cognitive neuroscience, assessment of cognitive functioning following brain insult, and neuropsychological test performance in clinical and non-clinical populations. 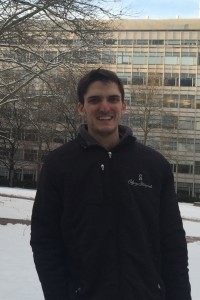 Graham Armstrong
Graham is an undergraduate student in his fourth year of his Bachelor of Arts degree in Psychology. He began volunteering in the Psychology Department in the Rehabilitation Unit at the Kelowna General Hospital just before starting his fourth year of study. This year, under the supervision of Dr. Libben and Dr. Miller, Graham is investigating the efficacy of neuropsychological measures assessing verbal memory in a clinical population. Graham’s research interests include neuropsychological assessment, cognitive profiles in a clinical population, and cognitive outcome after lacunar stroke.